The Heritage Council of Victoria has partnered with Open House Melbourne to present a series of interviews with architects and designers who have been influential in designing Modern Melbourne. 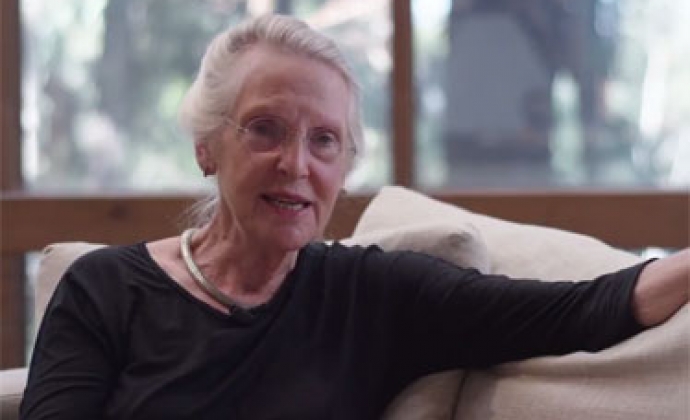 Designer Mary Featherston talks about her work and influences.

Daryl Jackson has received many awards for his work across Australia and internationally.

Award winning architect Peter McIntyre has served on many professional and community bodies.

Phyllis Murphy was one of two female graduates of architecture in 1949 at the University of Melbourne. 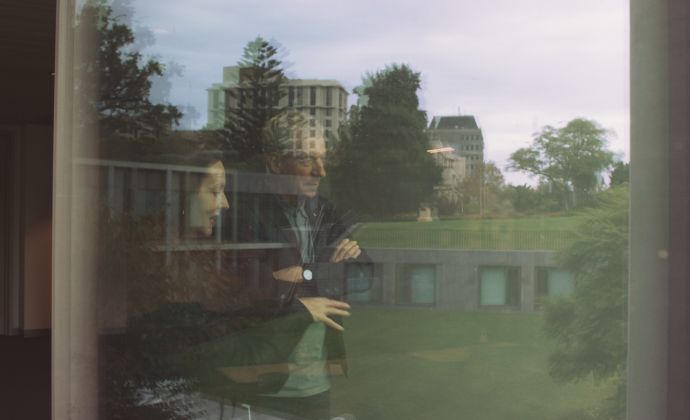 Peter Elliott, AM, one of Australia's most celebrated architects and winner of the Australian Institute of Architects Gold Medal in 2017 is interviewed by Fleur Watson about his exploration of architecture as a form of ‘urban acupuncture’.

Architect Graeme Gunn, who features in this Modern Melbourne interview, has won many design awards, and was made a Member (AM) in the General Division of the Order of Australia in 2012.
Back to Top