CONGRATULATIONS TO THE 2021 HOUSES AWARDS WINNERS 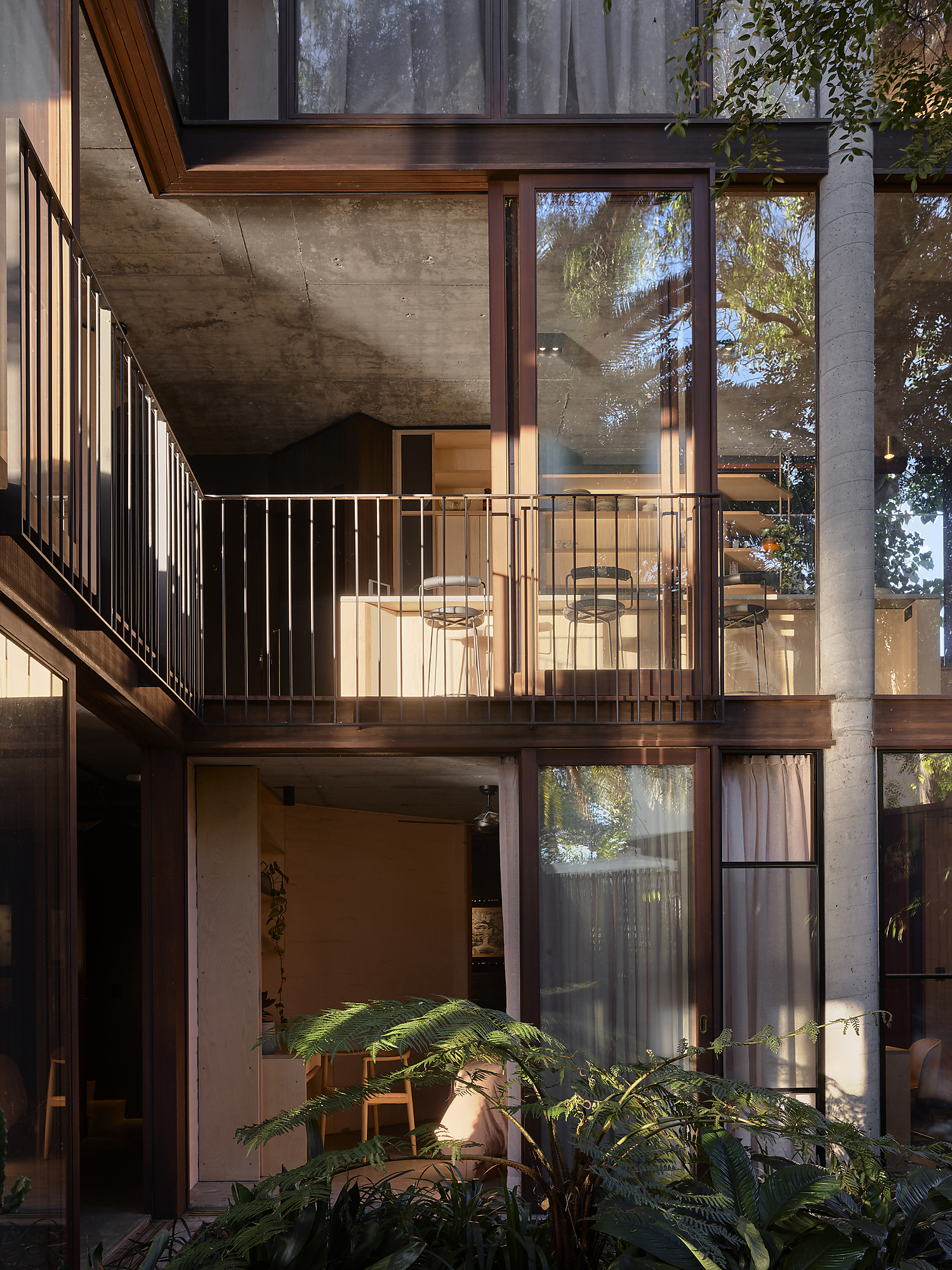 On Friday 30 July the 2021 Houses Awards were announced via an online ceremony. The Heritage Council of Victoria is a proud supporter of the House in a Heritage Context category, which was awarded to both Welsh + Major for The Hat Factory and Fox Johnson for SRG House

The Jury notes The Hat Factory “private residences acknowledge existing social attachment to the place and add a readable new layer. This public gesture is made more generous in the absence of a heritage listing or any requirement for the built fabric to be retained”.

The Jury citation notes for SRG House “clever interventions addressed deterioration and contemporary living requirements. New fixed and sliding window sections have been inserted, opening the house to natural air and enhancing its thermal performance…Research by Lymesmith revealed the materials and colouring of the original house, which the architect used to both restore and inspire new work”.

The Heritage Council also congratulates the extraordinary list of nominees for the heritage category, as well as the winners of the other award categories, which can be viewed on the Houses Awards website, alongside a gallery of all nominees’ projects.