In memory of Professor Stuart Macintyre 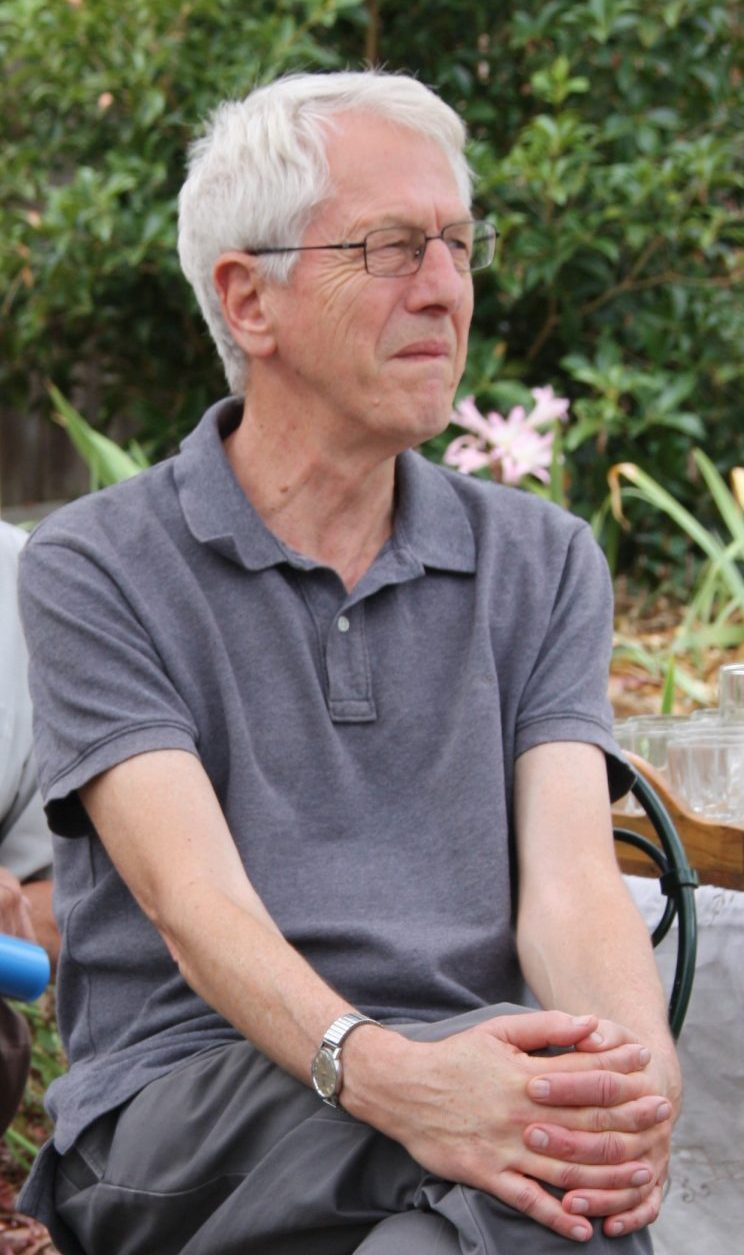 The Heritage Council of Victoria is deeply saddened by the passing of Professor Stuart Macintyre AO, FAHA, FASSA. Stuart was Chair of the Council from 2015 until his retirement due to ill health in 2020. He was an outstanding scholar and person. His knowledge of Australian history was unparalleled, and his loss is felt keenly by all those who had the privilege to know and work with him. Beyond his academic achievements, Stuart stood out for the way in which he led and mentored those around him. He was a highly respected Chair who ensured that all ideas could be freely exchanged and worked to create a culture within the Council that supported constructive conversation and intelligent debate.

Stuart led a reinvigorated Council and its leadership in heritage across the State prospered over the period of his tenure in no small way due to his tireless efforts. He provided experienced and adept oversight of the Council’s strategic mission, chaired its regular meetings with complete professionalism and aplomb, and served more broadly as a champion of heritage across the State with conviction, insight and characteristic good humour. He was instrumental in the development and delivery of the State of Heritage Review: Local Heritage, a study which is already integral in supporting heritage management at a local level. This work illustrated his commitment to communities and their stories. He went above and beyond in his role, speaking to local historical societies, presenting heritage awards and always being contactable at the end of an email for any issue no matter how big or small. His commanding but approachable presence on the Council’s regional tours was highly valued in rural towns and by those locals who work tirelessly in preserving and protecting regional heritage and histories.

Stuart had an amazing ability to get to the heart of an issue while remaining constructive and balanced in his feedback. His memory and knowledge of or connection with key figures in Australian history never ceased to amaze. He was unafraid of engaging in robust debate for the betterment of heritage management across Australia and represented Victoria at national heritage forums with his usual foresight and humour. The Council would like to note its deep appreciation for Stuart, his service and his commitment to Australia’s heritage.